Our school has a wide range of talented, creative people- this goes without saying. However, despite our best efforts, it’s impossible to effectively showcase the wide range of creative interests of our pupils, especially those that extend beyond the constraints of formal creative awards and the academic interests of the classroom. In this ‘Meet the’ series, my aim is to celebrate the Five Ways students who embrace music, drama, art and a wide array of other creative subjects for enjoyment in their day to day lives.

This first article in the series, ‘Meet the Producers’, is especially relevant to me as I produce music at home in my spare time and want to showcase a selection of the people in this school who I know do the same. With the rise of streaming sites such as Soundcloud and Wavo, and the increasingly reasonable prices of equipment and software, this generation is swiftly becoming that of the bedroom producer. It’s by no means an easy hobby. It requires a great deal of invested time to learn the techniques of sound design, composition and mixing, and to produce what can be considered a cohesive and exciting pieces of music. This sort of investment and enjoyment into a creative hobby is why I see no better way to set the tone of this series than through introducing some of KEFW’s producers. At the risk of coming off as self-absorbed, and liable to sound like I’m the chair of some odd AA meeting: 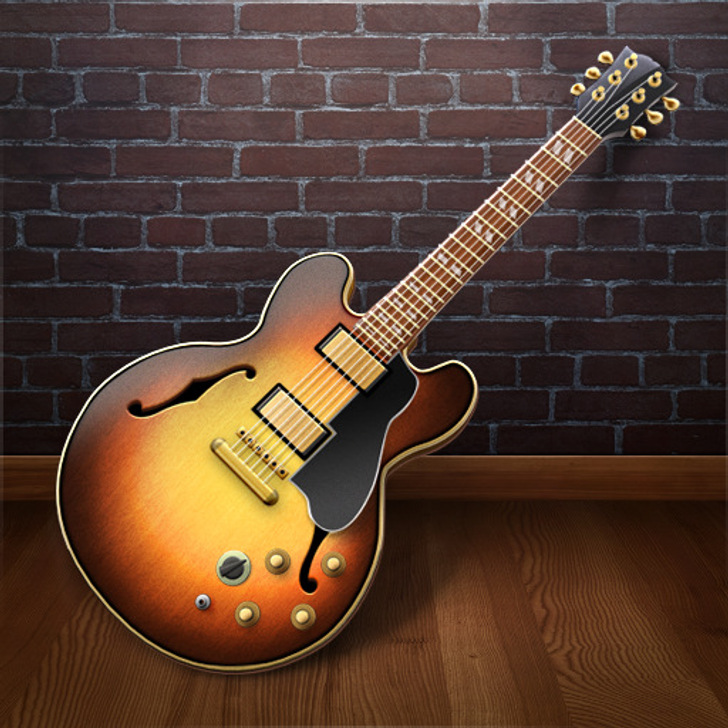 I use the DAW (digital audio workstation - an acronym that’ll get thrown around a lot in this article) FL Studio 11 to produce music as it’s what I learned to do so on and it has the most intuitive and fluid workflow for production in my eyes. I started producing music about two and a half years ago, in the summer of 2013. I was really getting into electronic music, and decided to have a go at producing music (though it could hardly be called that), following the example of my friend Isa, who you’ll meet later in this article. I’ve come a long way since then, and have experimented with different genres like house, trap and drum & bass. I’m now settling into an interest in electronic, hip hop, ‘future bass’ inspired music, and in that facet, some of my biggest inspirations would be Porter Robinson, Kasbo, Flume and Nosaj Thing. However, I hate limiting myself based on genre so generally I just make the music I’m interested in at the time, which changes on a regular basis. I post music on Soundcloud under the pseudonyms SAUDADE and more recently, FRZB.

Enough about me, let’s get to the interesting people, and meet the producers.

G: I started producing music about a year and a half ago. Before that, I used to mix songs with each other. I downloaded an app on my IPhone called Garage band which could help me mix the songs together quite easily; the app also let me create beats. After using the app for a good month, I started using Garage band on a MacBook. This really helped me to understand how to lay out different layers of a beat/song. I really did and still do enjoy making music as you can literally make anything you want to, as there’s no limit to what you can produce.

G: I use three different pieces of software: Garage band, FL Studio and Acid Pro. I probably use Garage band the most as I mainly produce hip hop beats and I think that Garage band is quite good when creating them as I find the layout simple and easy to work with. 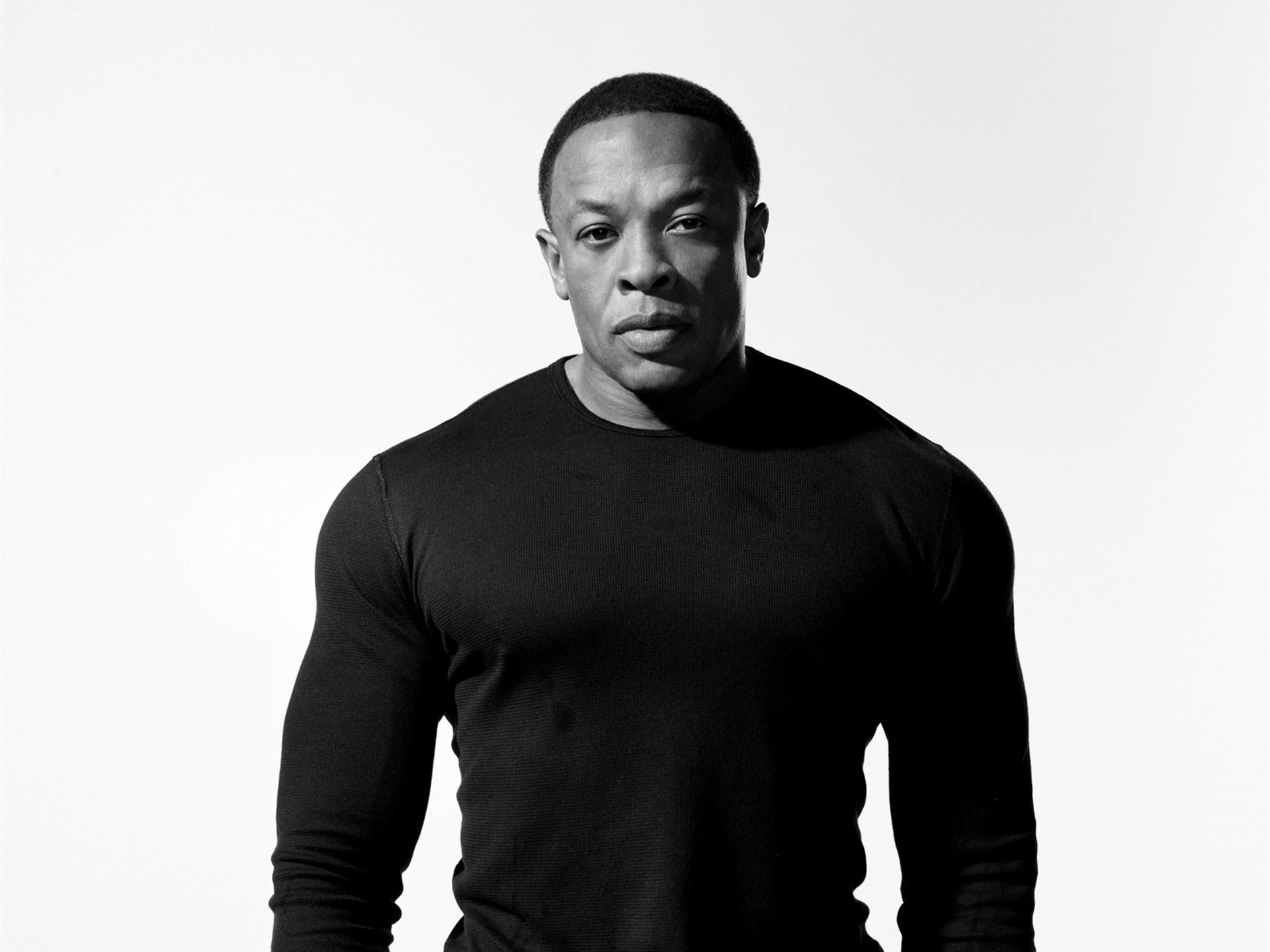 G: At the moment I have produced music which falls into several different genres including: Hip Hop, Grime, Trap and RnB. This is mainly due to these being the genres I listen to most. However I am going to attempt to produce House and Garage, as I listen to these from time to time too. Something I’m definitely going to try out is making Bhangra (due to me being Punjabi), but I will try to fuse it with western genres too. I have many people who inspire me, in terms of music production. My top three producers would be Dr Dre, Scott Storch and Tru-Skool. Dr Dre because he has made countless hits, due to his distinct style of west coast hip hop and his g-funk sound. Scott Storch as he is probably the most underrated producer around, he literally has made some of the best and catchiest beats ever. The way he uses Arab strings in his beats makes it unique to him. Tru-Skool is a name that most Bhangra fans will know about, due to him literally being the best producer in the game; he can produce any genre of music and fuse it with Bhangra, whether it’s hip hop, jazz or reggae. However these are not the only producers I listen to, others include Metro Boomin, Mike Will Made It & DJ Mustard: for making most of the best songs released in the last couple of years. Timbaland: for his distinct Arab styled Hip Hop. DJ Premier and Pete Rock: for being the original Hip Hop legends. Grades: because he is a new and upcoming producer who can produce many different genres and due to him actually trying to support and help me with my music.

You can check out GOGO’s music on Soundcloud, at soundcloud.com/beatsbygogo

I: I’ve been producing music for around 3 years now, and I was prompted by my existing interest in music [Isa is a grade 8 drummer and wishes to pursue a career in sound engineering]. Honestly, it was a stroke of luck that I began to produce music, as my Mom already had the software on the family computer.

I: I use FL studio to make music. It’s the software I learnt to use, and have never used anything better for the kinds of music I make, and I find the plugins available with the software are amazing for the sound design I do.

Q: What genres of music do you make, and who are some of your biggest inspirations? I: I mostly make a lot of electronic based stuff, with a lot of sound design, which is mainly based around the ‘future bass’ genre. My inspirations have changed a lot over the years, with my original styles [posted on his now inactive Soundcloud] being based around progressive house, dubstep and electro. At the moment I’d have to say my biggest inspirations are Mura Masa, SG Lewis, Jack Garratt and a lot of artists from the Monstercat Record Label.

P: I have been producing music for around 2 years, but have stopped and started. I wanted to start after seeing some of my friends gain an interest in it, and with my interests in certain genres of music, it just seemed fun.

P: I use FL studio to make music, as it is the software I was introduced to and have used since the beginning, and it just seems to work for me.

P: I just make my own kind of experimental stuff, I’d say it wasn’t great, but I like making it. In terms of inspiration, I’d have to say some of my biggest production role models are Jamie XX, Flume, Chet Faker and Porter Robinson

L: I started producing music really recently, in December, because it seemed like a really fun way to experiment with a lot of the music I like to listen to.

L: I use FL studio 11, as it’s the software a lot of my friends who make music recommended to me, and is the software they’re helping me learn the ropes with.

L: I’d have to say some of my biggest production inspirations are Ta-ku, Kasbo, Mura Masa and Dapurr, who is only 16 and is already an incredibly good producer.

S: I started almost 2 years ago. I think it was because my brother used to make beats and I always thought it was really cool, but never actually decided to do it. I made my first beat after I heard the album Yeezus by Kanye West, because that was so tight.

S: I use Logic Pro because when I first started making music I just grabbed my iMac and loaded Garageband. Logic was just an obvious progression as I learnt more about all the technical stuff. Most of my sounds are plugins anyway, so it doesn’t really matter.

S: Kanye West, Travis Scott, Metro Boomin = Straight fire. Kanye’s sampling is like the craziest thing ever. Travis and Metro are two of the most creative people alive right now. I make rap beats because that’s all I listen to. I generally make like a empty, reverb, spooky kind of thing.

H: I started producing when I was in year 9, literally because it was the summer holidays, I was bored, and it seemed like a fun way to pass the time.

H: Currently I use Fl studio because, although it’s difficult to get the hang of when you first start out, I find it a lot easier to get ideas down than in other software, which really helps my creative flow.

Q: What genres of music do you make, and who are some of your biggest inspirations? H: I would say my main genre is trap soul or future soul. I’m influenced by a lot of the music I listen to which is a of 70s and 60s funk and also blues and jazz music.

Despite the propaganda-esque wording, there is truth in the statement written on canvas in the MacCarthy block: that ‘art exists to improve our lives’. There is something to be said for the fact that we live by the creativity surrounding us and that it drives much of our everyday. Five Ways is full of artists. Not all of them may be formally recognised by the school system, nor do they have the desire to be. However, the simple fact that so many people in this school embrace art in their everyday, is something to be recognised and rewarded, and is as admirable as many a cause.

If you have something to share, if you’re part of a band, dance troupe, stage group, or think you or others like you around the Five Ways community have something to say about art in your everyday, email: kogier@sky.com and you could be featured in the next edition of ‘Meet the’.