The Oscars hit the headlines this year for all the wrong reasons. Outrage was sparked by the all-white nomination lists for the four acting categories, as was the case with the 2015 awards. These four categories were not the only categories where the names of black and ethnic minority professionals were scarce, and something must be said for the lack of women in technical categories, however the stark image of a whitewashed, twenty name long nomination list for acting was particularly confronting.

Of course, a justification for the acting nominations was swiftly supplied by the white-privilege club card holders of the film industry: only white actors were nominated simply because they were the best. As actress Charlotte Rampling explained, “One can never really know, but perhaps the black actors did not deserve to make the final list,” But in a year where the highly successful (and black dominated) films ‘Creed’, ‘Straight Outta Compton’ and ‘Chi-raq’ took to cinema screens, this is a rather unconvincing explanation. 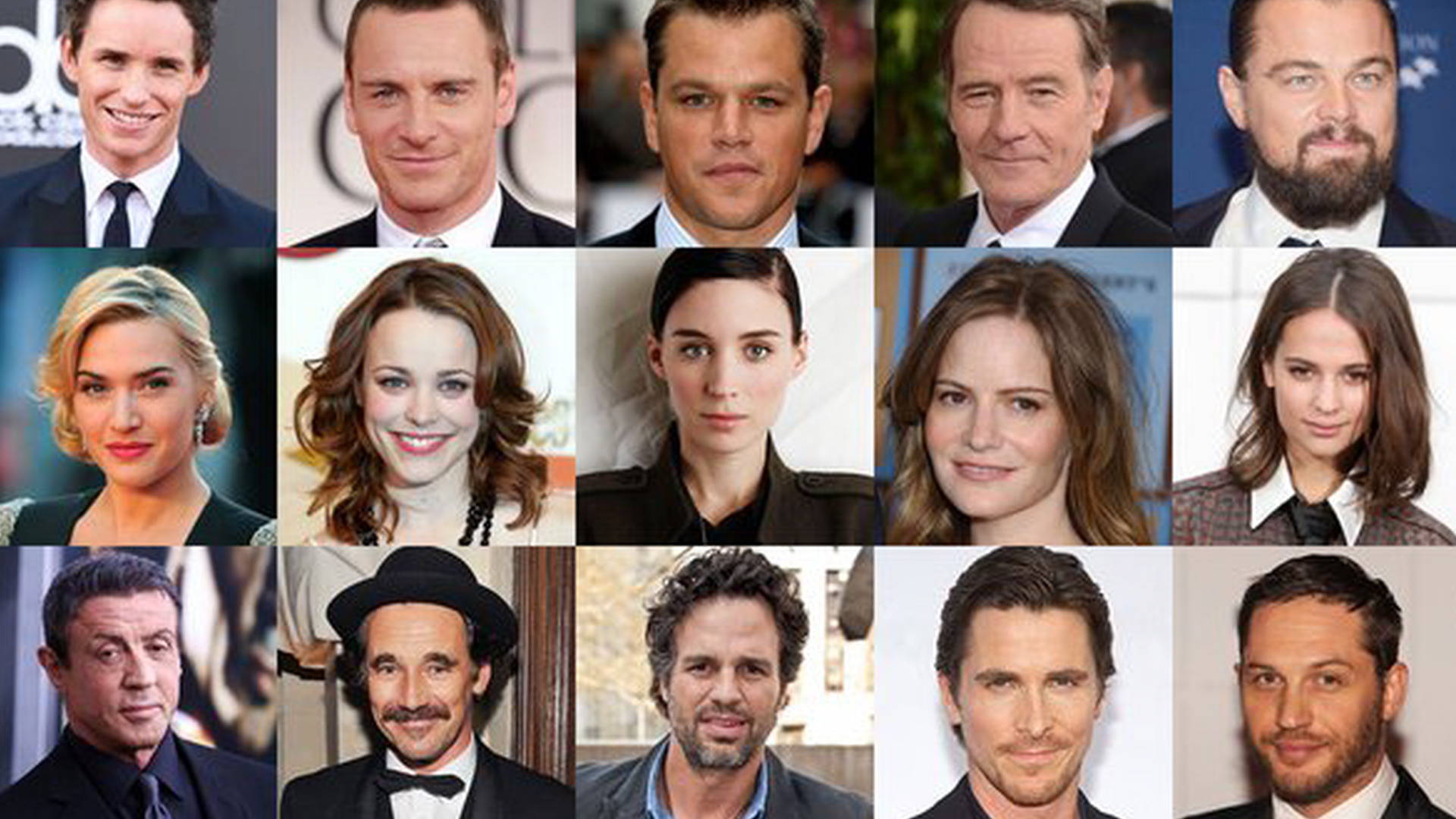 More importantly, ignorant remarks such as Rampling’s drag people into tit-for-tat arguments about positive discrimination and the balance between talent and representation at awards ceremonies. They distract from the real issue at hand: the Oscar nominations are not a cause of inequality, they are a symptom of it. As director Steve McQueen said in an interview with the Guardian, “One could talk about percentages of certain people who are Academy members and the demographics and so forth, but the real issue is movies being made. Decisions being made by heads of studios, TV companies and cable companies about what is and is not being made. That is the start. That is the root of the problem.” The 2016 Oscar nomination lists are shocking, yes, but they are shocking because they represent the discrimination that is prevalent in Hollywood. In the words of Al Sharpton, civil rights activist, “Hollywood is like the Rocky Mountains: the higher up you get, the whiter it gets.” and this needs to change.