On January 10th, 2016 the 73rd Golden Globes Award Ceremony was broadcast live from Beverly Hills in California. It was hosted by comedian, Ricky Gervais, and many movies and television programmes were honoured. A list of the of the awards can be found here.

As well as all the many awards, the Golden Globes was a very busy night, and everybody was dressed to impress. All eyes were on Joy Star Jennifer Lawrence and The Revenant’s Leonardo DiCaprio; what were they wearing and how did it look? 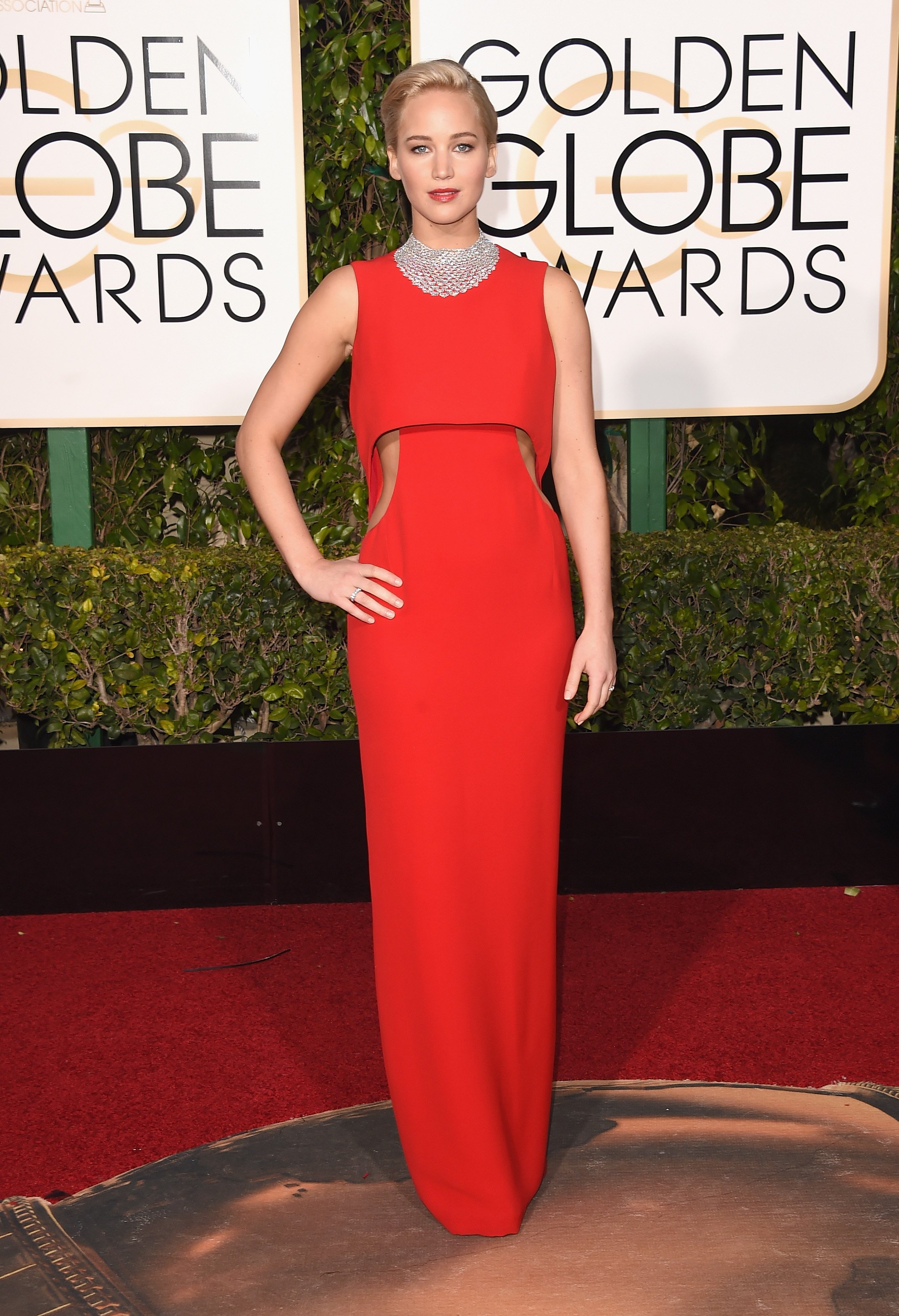 Jennifer Lawrence wore a red cut-out Dior Dress which was complimented by her new short hair. 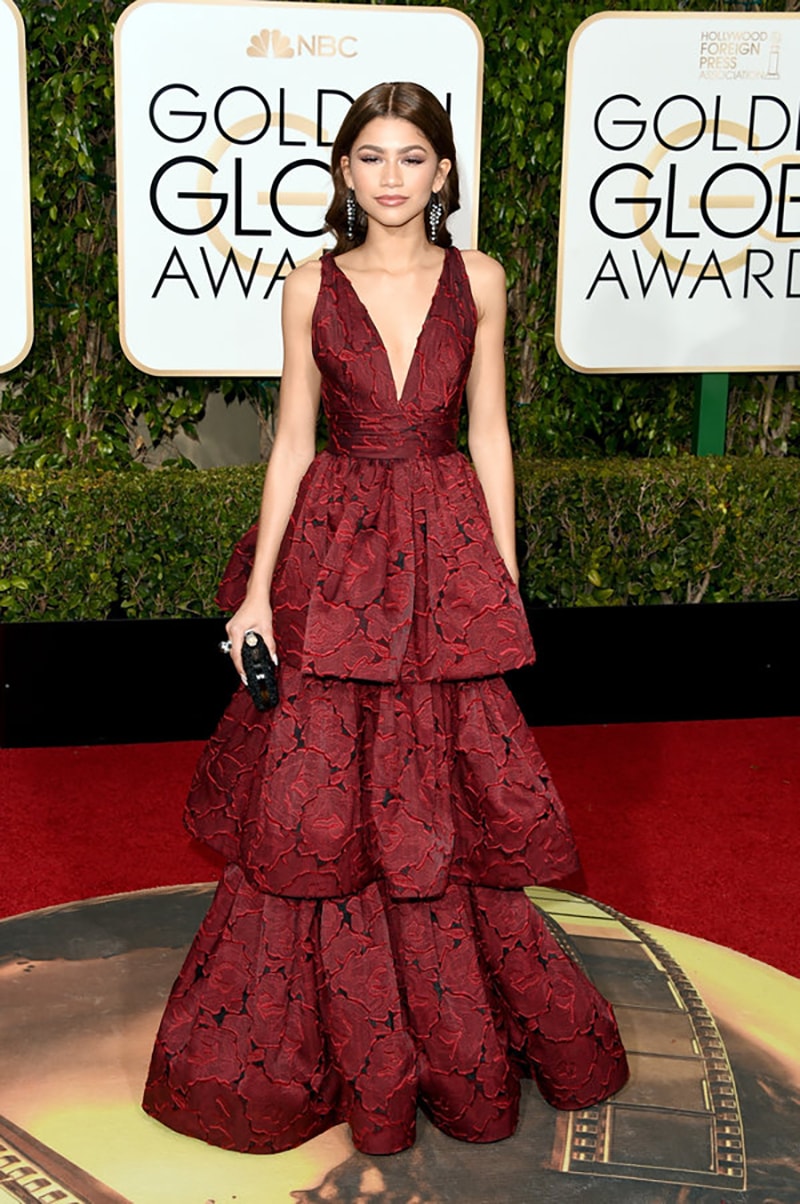 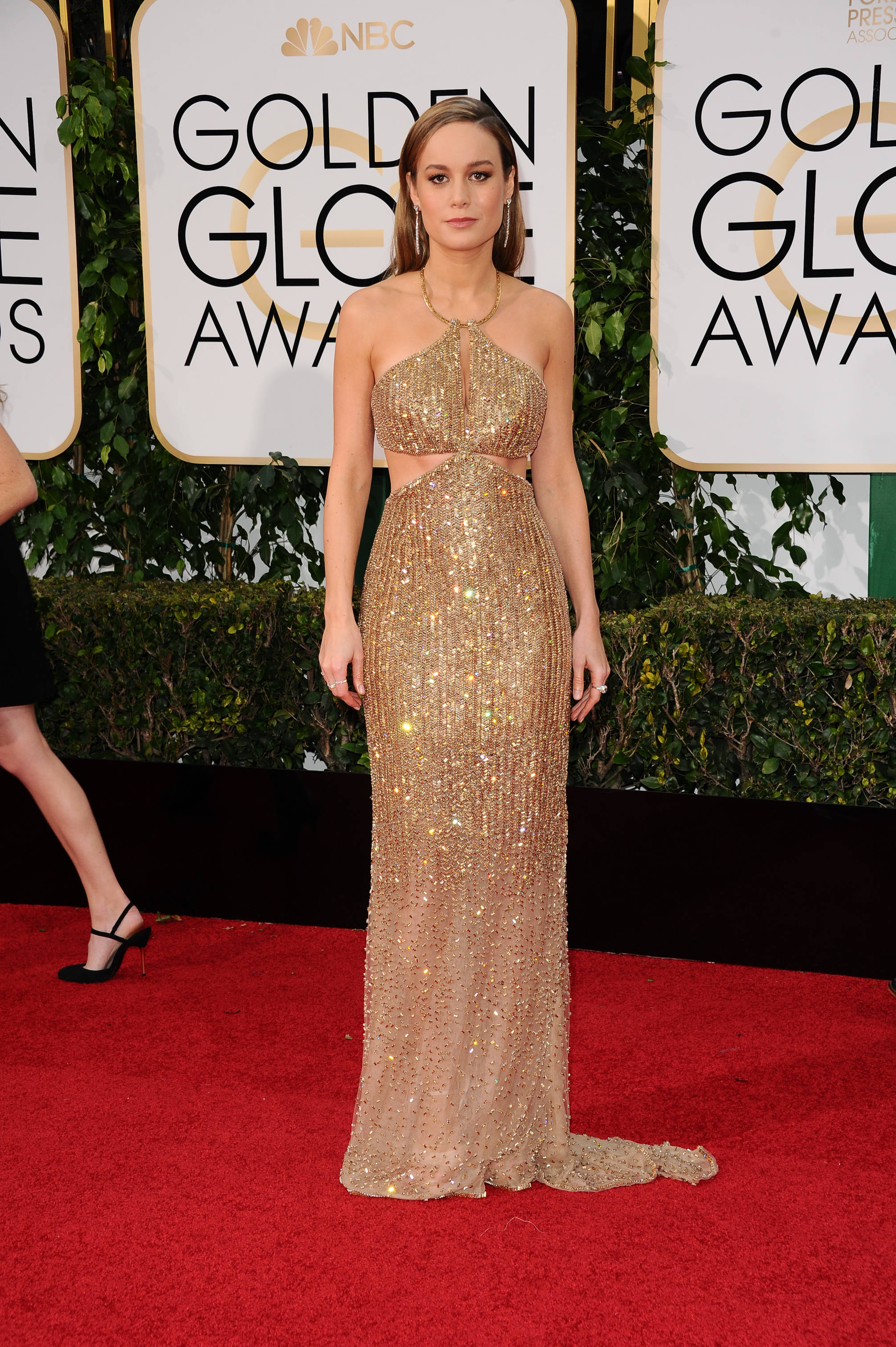 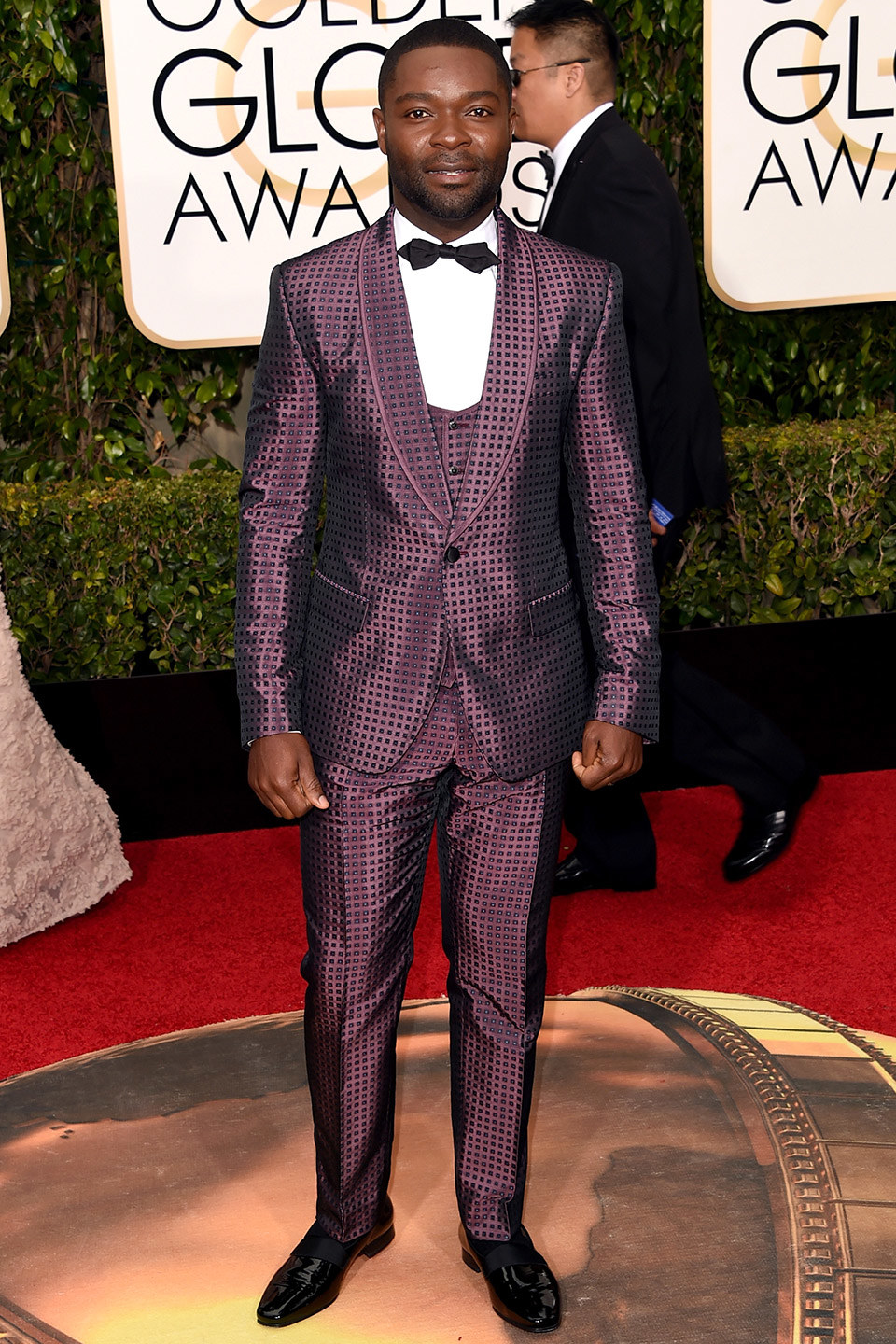 David Oyelowo is no stranger to bold looks and pulled off purple, wearing this Dolce & Gabana suit. 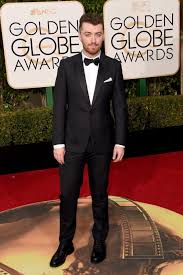 Sam Smith channeled his inner 007 in this slick Dior get-up. The ‘Writing on the Wall’ sensation sent the press in to raptures with his chic look. 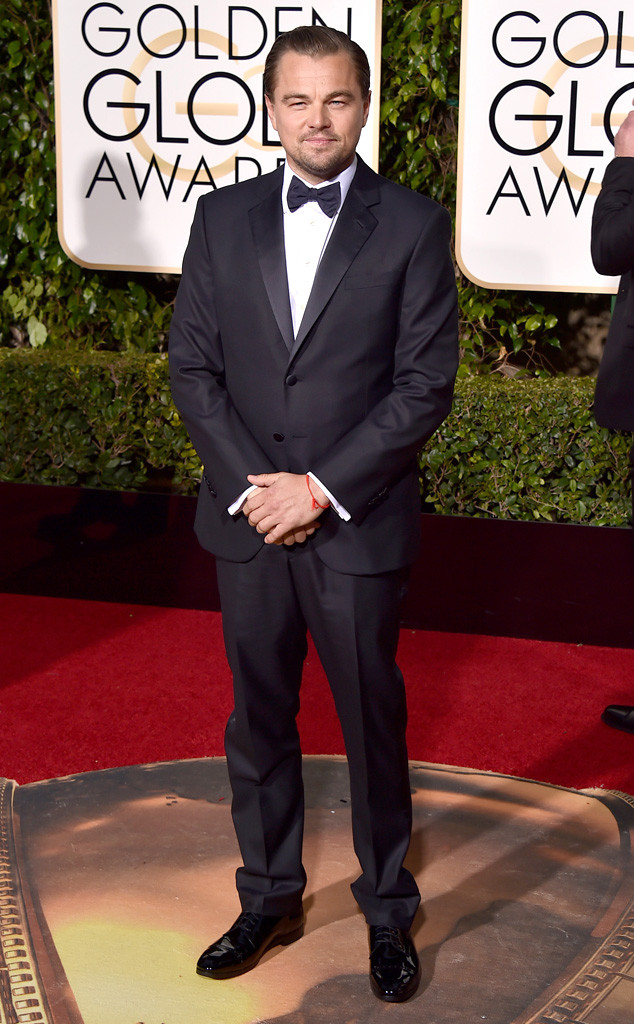 Leonardo DiCaprio kept it classic with a black Armani suit. Lets be honest Leo always looks stylish no matter what he wears, so it is no surprise that he was amongst the best dressed at this years Golden Globes.