Let’s be honest, who doesn’t love a good fairy tale story? The outstanding performances of Claudio Raneiri’s Leicester City have captivated audiences worldwide during the current Barclays Premier League season. People have even given Leicester the tag of ‘the team who saved football.’ Their performances led me to delve in to the history books to find some similarly outstanding and unthinkable performances by underdogs within the world of sport.

Moneyball (Oakland Athletics 2002 Major League Baseball Season) Now I would be lying if I claimed to be an expert in the field of American sport, particularly baseball. However one of the very few things I know about baseball is the astounding performance of the Oakland Athletics in the 2002 Major League Baseball Season. If I am being truthful I only found out about their achievements through the critically acclaimed 2011 Film ‘Moneyball’ starring Brad Pitt, but the fact that there was a book and a Hollywood film focussing on the team’s performance got me thinking: what made them so special, why did that singular team deserve a film in honour of their performance?

In simple terms, the Oakland A’s revolutionised the baseball; they defied the general consensus of which ever franchise spent the most money dominated the sport. In 2002, the Athletics had a payroll of a mere $42 million which, at the time,was one of the lowest in MLB, meaning financially there were at an extreme disadvantage: at the end of the 2001 season they lost several key players to much bigger and better financially equipped franchises. In response to these losses, the general manager, Billy Beane, responded with a series of under the radar free agent signings through new use of analysis in which a team analyses the market for baseball players and buy what is undervalued and sell what is overvalued, the technique is commonly referred to as ‘Moneyball’. The new look Athletics, despite a lack of stars and big money names were able to outplay teams with much larger budgets, on the way achieving a record 20 game winning streak which had not been achieved for many decades within baseball. The streak led them to becoming the American League West Champions, a feat the franchise had not achieved for years.

North Korea 1966 1966, the year every English football fan has heard of, the year England won their first and only World Cup, for once football actually came home. Shame it will probably never happen again! Due to the historic English result in 1966, the performance of North Korea was significantly overshadowed. The North Korean national team were short of notable talents; the team was treated more like a travelling circus than a team, particularly through their portrayal within the press. Middlesbrough became home for the North Koreans, the locals adopted them as a second team with players becoming extremely popular. In their World Cup campaign, North Korea had to overcome the challenge over the mighty Italian team with legends such as Sandro Mazzola and Giancinto Facchtti. In the match against North Korea, the Italians were unlike themselves leading to Pak Doo -Ik scoring the only goal of the game to complete one of the greatest sporting upsets in the history of the world cup. The Win sent North Korea through to the knockout stages; unfortunately it also confined the Italians to a plane journey home.

Buster Douglas vs Mike Tyson Arguably the biggest upset in boxing history. The fight was seen as Mike Tyson’s Warm up for a future fight with Evander Holyfield who was the unbeaten number 1 heavyweight contender. At the time Mike Tyson was the undisputed heavyweight champion of the world and unbeaten in all 37 of his fights. His opponent, Buster Douglas, was considered to be much weaker with a record of 29-4-1, Going into the fight, Douglas was only ranked as the 7th best heavyweight in the world. This, combined with him being a 42-1 underdog, meant that very few people expected Douglas to win. But Win he did, In the tenth round Buster Douglas knocked out Mike Tyson following four punches to the head. It was the first time that Tyson had ever been knocked out during his career and his first professional defeat. Douglas’ achievements were exemplified following reports that 23 days prior to the fight his mother died and the day before the match Douglas himself became seriously ill after contracting the Flu. Douglas defied a boxing great and created one of the greatest sporting upsets in the world of sport. 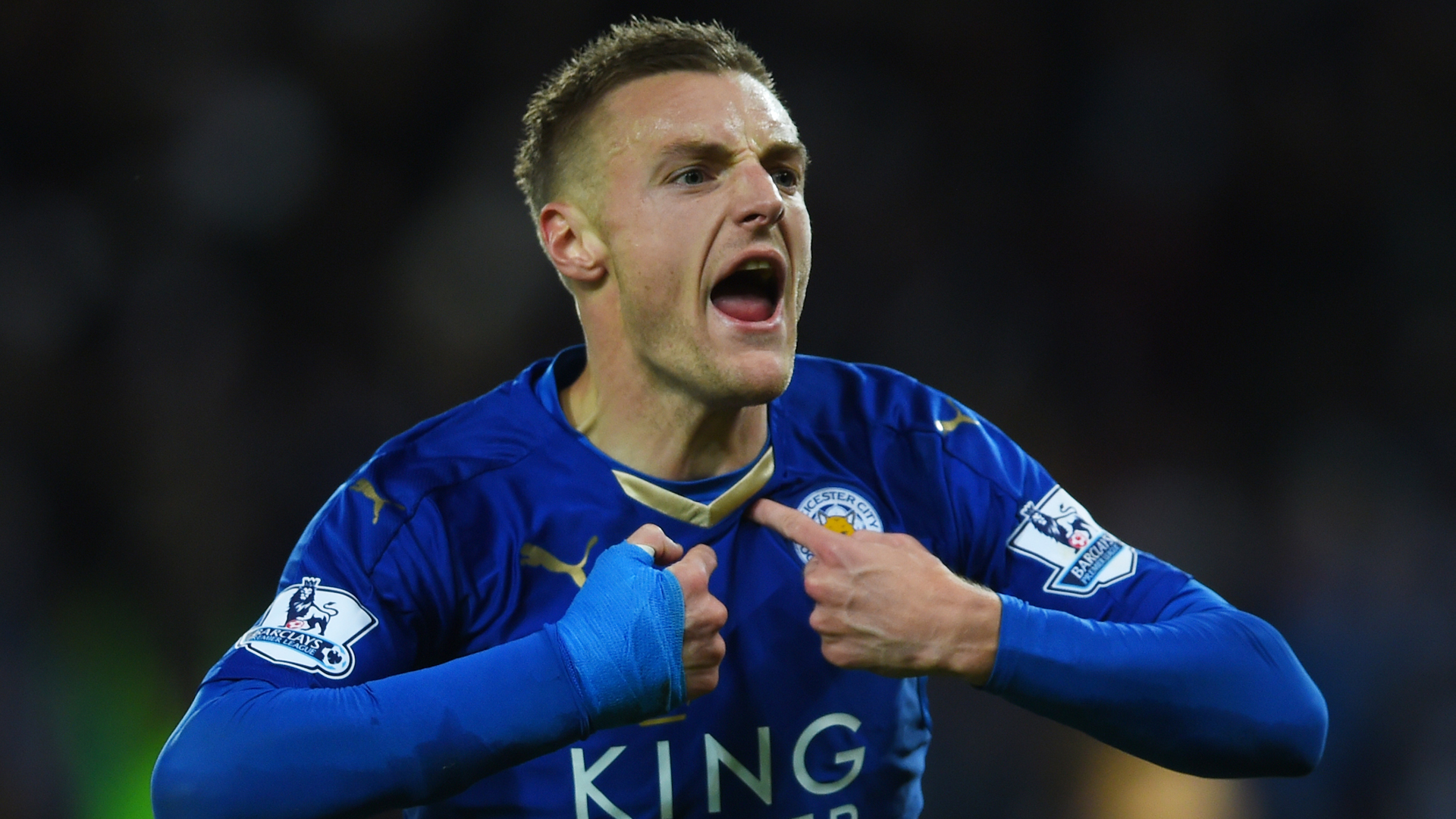 Leicester to be Champions? Who knows. 12 months ago Leicester were on the verge of being relegated from the Premier League, now they currently sit at the top of the table 7 points clear of the nearest team Tottenham. Their transformation is nothing short of remarkable. Never in the history of the premier league has a team turned their fortunes around like Leicester have this season. If they win the league, which I hope they do, firstly imagine the party Jamie Vardy will have, secondly I believe it can be rightfully tagged the greatest sporting upset story of all time. ‘The team that saved football’, Personally I believe Leicester City have reinvigorated football, particularly within England. Let’s be truthful the title race was getting boring and predictable always fought between the supposed ‘Top 4’ of Man United, Man City, Chelsea and Arsenal. This year everything has been turned on its head, hopefully it is for the better.